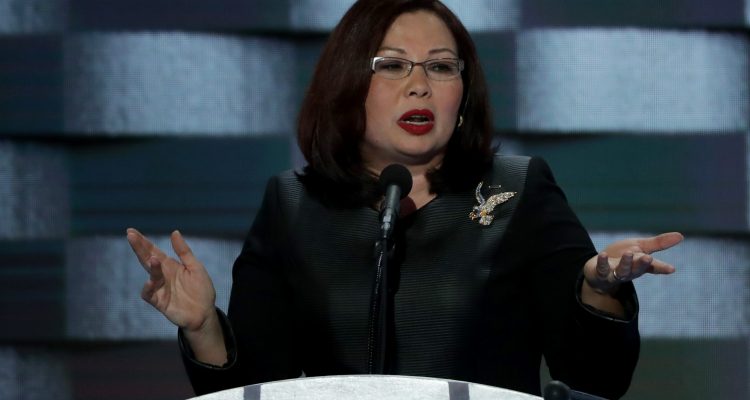 But according to Politifact Illinois, none of the policies Duckworth blamed have actually been enacted. That prompted her to issue a follow-up statement trying to clean up the mess caused by her false claim.

Unfortunately, this is just the latest in a seemingly endless list of issues that Illinois Democrats refuse to take responsibility for.

Until Illinois Democrats finally start taking responsibility for their failed agenda, residents and businesses will continue to leave the state in record numbers.