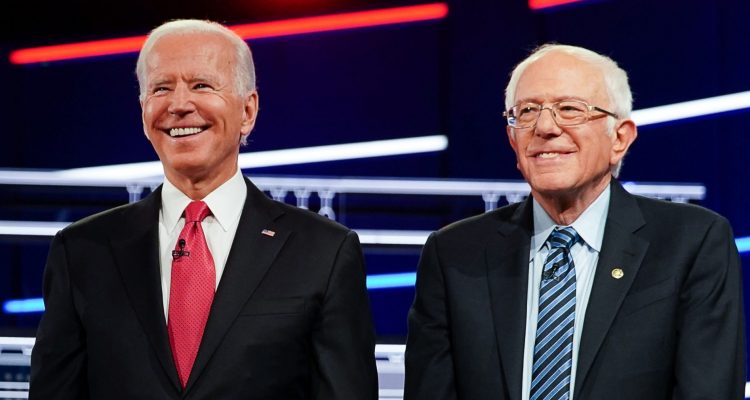 As Hamas continues to terrorize the people of Israel with a constant barrage of rockets, Joe Biden is pressuring Benjamin Netanyahu to end counter strikes on military targets. This is a sharp departure from the traditional American perspective that Israel has a right to defend itself. This change in policy and tone reflects an accelerating trend on the left. Other Democrats who had been supportive of Israel in the past are also changing their stances. Chuck Schumer, once one of Israel’s most vocal advocates in the Senate, has been scared into silence on the issue because of a potential primary threat from Alexandria Ocasio-Cortez.

Some Democrats are taking their hostility against Israel to the next level by introducing measures in Congress that would stop the sale of $375 million in precision-guided weapons. Bernie Sanders introduced the resolution in the Senate and a similar measure was introduced by AOC and Rashida Tlaib in the House. These radical Democrats continue to push the Biden-Harris Administration further from our closest ally in the region and the only democracy in the Middle East.

WATCH: CNN's John Harwood says there's no doubt that Democrat Rep. Rashida Tlaib and other progressives are pushing Biden further to the left on Israel. pic.twitter.com/BGCCnSj8JR

Republican lawmakers are forcefully pushing back. Led by Rep. Michael McCaul, more than 100 Republicans members of Congress sent a letter to Biden expressing their support for Israel and demanding the U.S. maintain its critical defense assistance.

Israel is still hammering the Gaza Strip with airstrikes Thursday and declared that it will “continue to do so” in response to Hamas rockets “indiscriminately” fired at Israelis despite admonitions from President Biden for a cease-fire.

A group of progressive Democratic lawmakers are moving to block the sale of $735 million of U.S. precision-guided weapons to Israel, as President Joe Biden faces growing pressure from his party to take a tougher approach to the conflict in Gaza and to explicitly call for a cease-fire.

Bottom Line: Joe Biden and his radical Democrat allies are abandoning Israel in its time of need, leaving the country more isolated and vulnerable than ever before.