Joe Biden's Family Endeavors Come Back to Haunt Him 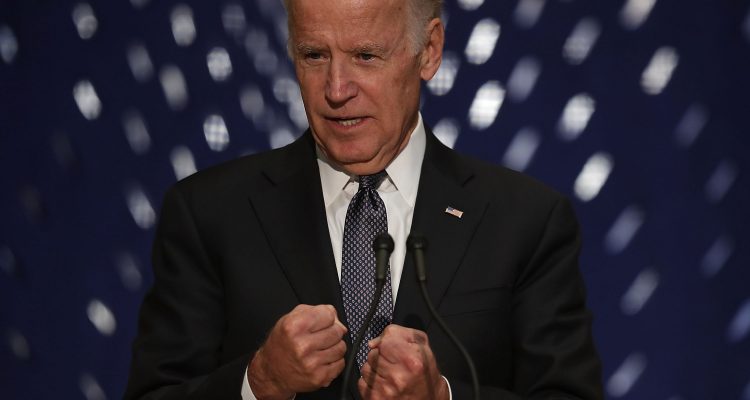 We’ve repeatedly highlighted the seemingly endless examples of Joe Biden’s siblings and children cashing in on his government positions. What were previously reported as isolated incidents have now become a trend that poses a significant threat to his candidacy.

A new story from ABC News reveals Frank Biden “touted his famous last name and prominent connections in Washington to help land the company a series of charter contracts from local officials in Florida to open charter schools, earning hundreds of thousands of dollars over a five-year period from the company in the process.”

But Frank Biden’s failed venture is just the tip of the iceberg:

Joe Biden consistently claims he never speaks to his family about their business dealings, which was contradicted by Frank Biden and lobbyist Joseph Abruzzo during a video recorded for Equine Advocates:

Bottom line: These scandals reveal a disturbing trend of the Biden family leveraging Joe’s government positions to advance fraudulent business schemes and enrich themselves. Just imagine what they would do if he became president.