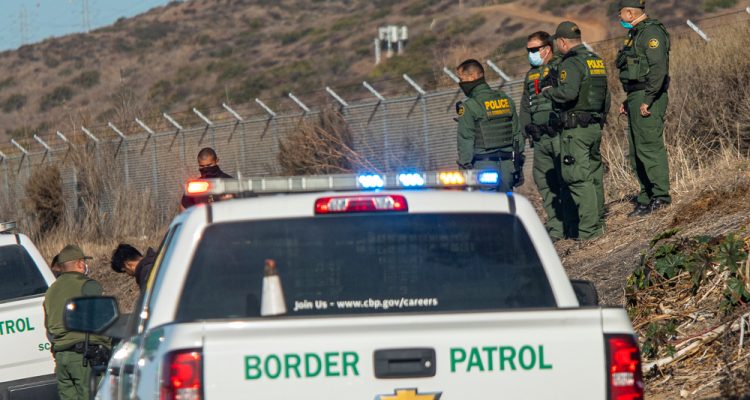 In December, Customs and Border Patrol made 178,840 arrests at the southern border, a five percent increase from November. The increase is another sign that the Biden-Harris administration’s border crisis is still ongoing.

Fox News: The Biden administration has been struggling to deal with the ongoing crisis at the southern border, which saw a massive increase in apprehensions after President Biden was inaugurated. The number spiked to more than 213,000 encounters in July, and has dropped slightly since then but has remained stubbornly above the 150,000 mark.

Republican critics have blamed the surge on the dramatic rollback of Trump-era border protections and policies. The Biden administration has ended border wall construction, terminated asylum cooperative agreements and limited the ability of Immigration and Customs Enforcement (ICE) to arrest and deport illegal immigrants.

Of the nearly 200,000 immigrants arrested, more than 50,000 were released into the country’s interior — some of which were reportedly transported as far as Pennsylvania on flights arranged by the Biden-Harris administration. Fox News obtained video of single, adult illegal immigrants — which are supposed to be expelled under Title 42 — being released “at a parking garage in Brownsville” where taxis were called to take the migrants to a local airport.

NEW: We witnessed the federal gov mass releasing single adult migrants, almost all men, at a parking garage in Brownsville. Taxi cabs were then called for them. We followed the taxis to Harlingen airport, where the migrants were dropped off to get on flights around U.S. @FoxNews pic.twitter.com/HcSSwtjMnR

Bottom Line: The Biden-Harris administration’s mismanagement of the border created a record-breaking surge in fiscal year 2021 — and now border crossings are accelerating once again.