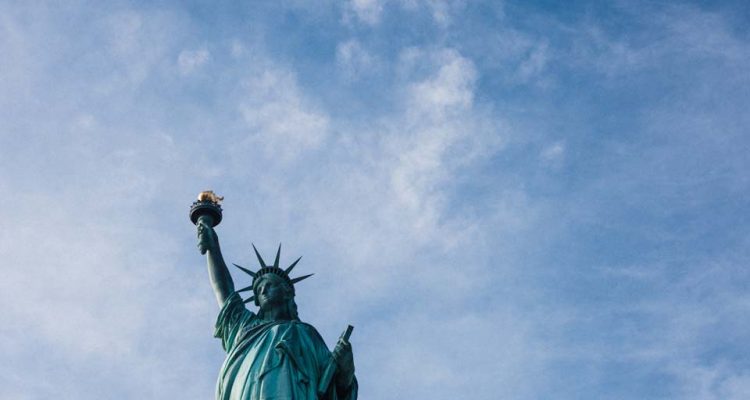 Tennessee Democratic Senate candidate, Phil Bredesen, can’t seem to keep his stories straight. Last Friday, he made the claim that the Democratic Party is “too elitist:”

“He told NPR he hopes his run could offer a blueprint for Democrats on how to recover from becoming ‘too elitist and too distant from the concerns of the very down to Earth people that have always been the base of the party.’”

The same day he turned around and said that he is more “sophisticated” than those who are from rural areas, yet still has a foot in “that world.”

It is difficult for Bredesen to relate to those who he wishes to represent, since he owns five homes and is worth between $88.9 million and $358 million. Tennessee voters will see though this act when they cast their ballots this November.