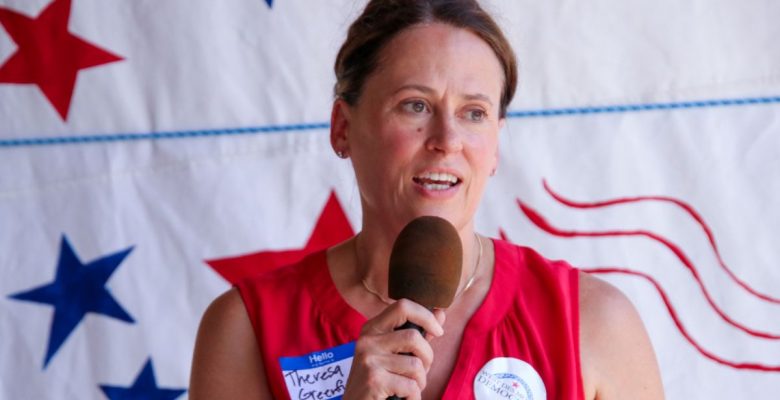 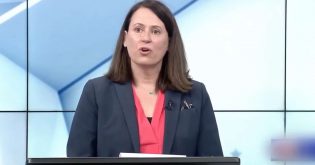 Theresa Greenfield’s entire campaign is premised on a pledge that she breaks with impunity on a regular basis. 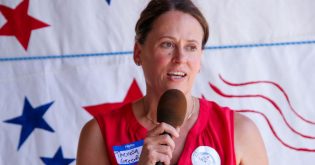 Apparently Greenfield thinks she can ignore criticism of her dismal record on small businesses while actively misleading Iowans.

Many of those groups are funded by corporations and liberal billionaires, and Greenfield refuses to denounce their involvement in her race.

Theresa Greenfield and Washington Democrats know she is unqualified and unprepared to serve in the U.S. Senate, and they will do anything to hide that fact from Iowans.

This revelation sharply cuts against Greenfield’s dishonest campaign rhetoric, in which she consistently claims to be an ally of small businesses.

While Greenfield tries to sell herself as a working-class Iowan, she is actually a high-paid real estate executive whose net worth is up to $2 million.

Apparently national Democrats think hardworking Iowans are more interested in “insights and anecdotal stories” than policies that address the challenges they face.