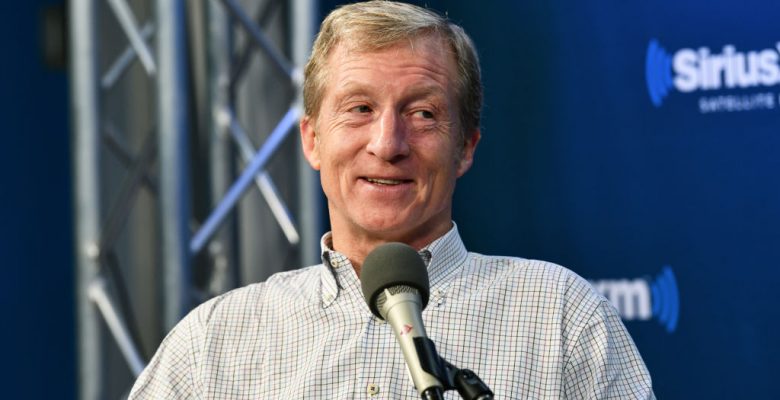 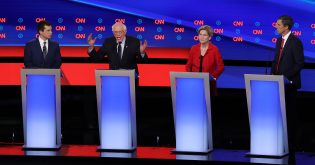 Warren and Biden Have Faced Little Resistance from their Primary Opponents, Here’s the Path to Scoring Points on the Frontrunners

Steyer Spars with Pelosi Over Impeachment

Liberal activist Tom Steyer has become relentless in personal crusade to impeach President Trump. However, his pleas to Democratic... 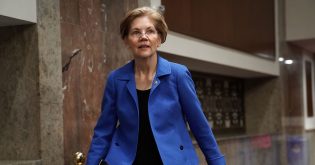 As progressive activists and bloggers gather at the Netroots conference this weekend in New Orleans, the likely Democratic presidential...

Democrats are searching for a leader of their Party and coming up empty. Since the 2016 election, the leadership...

Billionaire liberal activist Tom Steyer’s attempt to impeach President Trump is not working. According to a new NPR poll,...

Over the weekend, prominent Democrats continued their public debate over whether the party should support impeaching President Trump. David...

Steyer Pre-Empts Democratic Debates With A Push For Impeachment

Today, Tom Steyer’s group Need To Impeach announced it had mailed guides to impeachment to over 5,100 candidates across...

Tom Steyer Prepares To Light More Of His Money On Fire

California billionaire Tom Steyer has long had more money than political sense. This past year, as Democrats picked through...