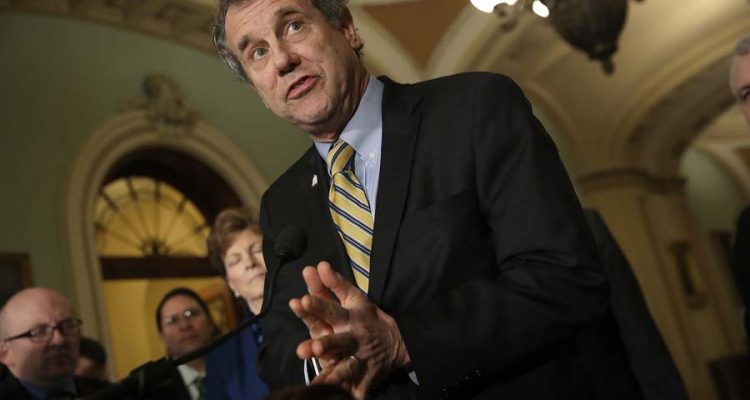 After 44 years in office, the ultimate career politician Ohio Democratic Senator Sherrod Brown has unsuprisingly made a full reversal with his stance on term limits. Back in the day when Brown was trying to make his way to Washington he was very vocal in favor of limiting a politician’s time in office:

“’Voters support term limits because they want to get rid of the people who have been here for 20 or 30 years, like Newt Gingrich or Dick Gephardt,’ Brown said at the time.”

In 1997 he voted for a Constitutional amendment to impose a 12-year lifetime limit on congressional service in both the U.S. House and Senate.

Then in 2012, when he was up for re-election to the Senate, and well past the 12-year limit he once supported, he voted against amending the Constitution to impose term limits.

Now Brown is once again up for re-election, which would put him at over 50 years in elected office. Ohioans deserve new and more effective leadership in DC rather than just a lap dog for liberal causes who is looking to collect a government paycheck.