Cuomo Speech Faulted For Its 2020 Focus 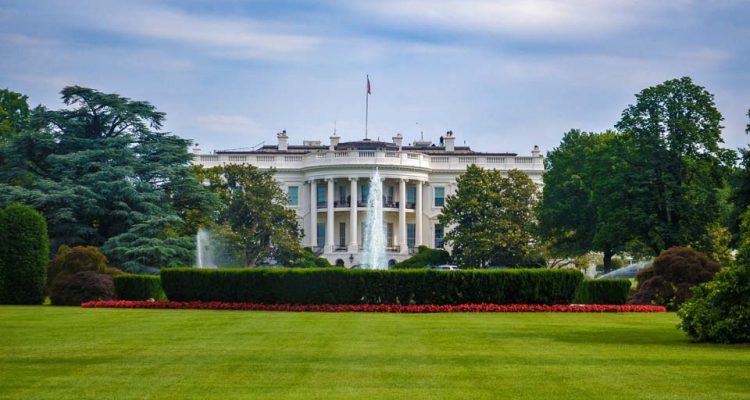 The reviews are in on Governor Andrew Cuomo’s State of the State Address, and besides complaints over its length, one thing is clear: the entire purpose of the speech was about setting Cuomo up for a White House run:

“New York Gov. Andrew Cuomo, who has spent the past year insisting he is not focused on running for president, literally closes his State of the State address by showing a photo of the White House”

See below for why New Yorkers who watched the speech will be left thinking Governor Cuomo is already tired of his day job:

New York Post: “Gov. Cuomo’s State of the State Address removed any lingering doubts: His 2020 presidential campaign is on. The gov spent much of his 92-minute speech accusing Washington of an ‘attack’ on New York.”

Newsday: “In the State of the State address that Gov. Andrew M. Cuomo delivered Wednesday, was he presenting himself as a state leader fighting for his residents to make their lives better? Or was he casting himself as the Democrat ready, willing and able to take on President Donald Trump in 2020?”

New York Times: “It wasn’t until the end of his State of the State address that Gov. Andrew Cuomo mentioned President Trump by name. But the president was unmistakably in Mr. Cuomo’s sights on Wednesday nearly from the start of the 92-minute speech, which served as both a blueprint for his own re-election campaign this year and as a possible outline for 2020 should he seek the White House.”

New York Daily News: “Gov. Cuomo on Wednesday delivered a State of the State address that seemed designed to boost his liberal cred for his re-election campaign while also possibly paving the way for a presidential run in 2020.”