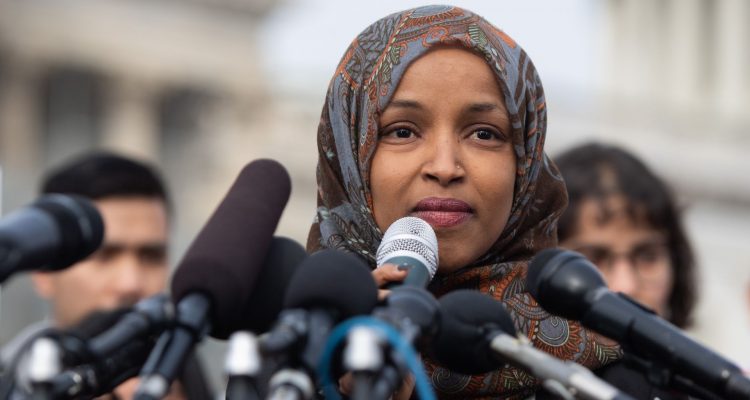 The voices within the Democrat Party endorsing this radical anti-law enforcement agenda are not confined to state and local governments. Prominent Democrat members of the U.S. House, including Reps. Alexandria Ocasio-Cortez and Ilhan Omar, have vocally supported it.

While President Donald Trump strongly condemned efforts to defund police and highlighted the danger to American citizens that would occur as a result, the Democrats’ standard bearer has yet to do so. Joe Biden has remained notably silent, even as his potential running mates like Rep. Val Demmings open the door to these reckless, extreme proposals.

Chip in $5 to Oppose the Left’s Radical Plan
Share this article: