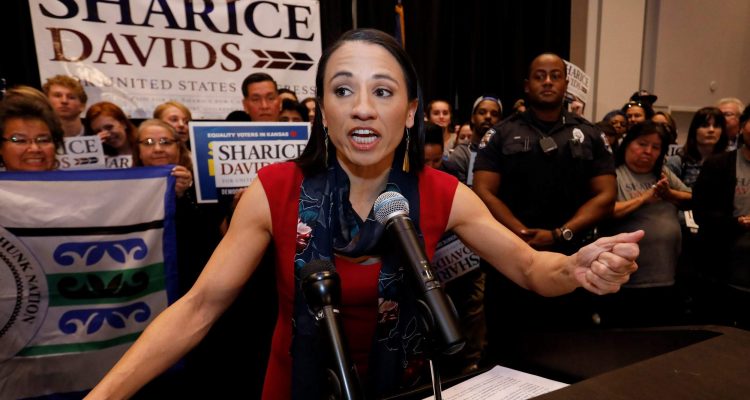 Sharice Davids is facing heat from liberals and campaign volunteers back at home for flip-flopping on Medicare for All.

Davids previously faced backlash from progressives stemming from a March town hall where she refused to endorse the Green New Deal and started to backpedal on her Medicare for All primary campaign stance.

Davids defeated Welder by only three points in the primary. Bernie Sanders and Alexandria Ocasio-Cortez both campaigned on behalf of Welder.