Democrat Mayors Panic Over Illegal Immigrants in Their Cities 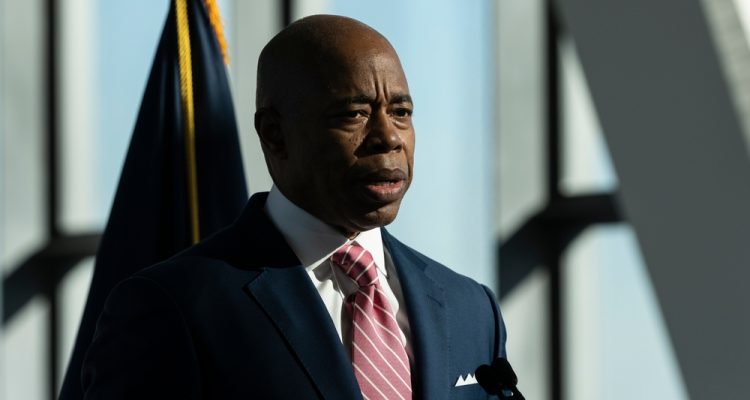 The Biden-Harris administration and Democrats in Congress have neglected the southern border, fueling an unprecedented surge in illegal immigration. Without federal assistance, local and state officials — and border communities — are forced to take action to maintain order and secure the border. Republican governors Doug Ducey and Greg Abbott are building new sections of the border wall and bussing migrants from the border to large cities that typically neglect the crisis.

Progressive mayors and officials in Washington, Chicago, and New York City are panicking as they struggle to deal with the influx of migrants. NYC Mayor Eric Adams called Abbott an “anti-American governor” and sent his own team to Texas. Washington Mayor Muriel Bowser declared a public emergency and requested assistance from the National Guard.

New York Post: “This is what we know. The crisis at the border is not lessening. It’s getting worse,” Bowser said at a press conference, adding that she expects “hundreds of more buses” to arrive in the fall.

In Chicago, Mayor Lori Lightfoot attacked Abbott, even though her city almost immediately moved the migrants from Chicago to its suburbs.

Mayor Lightfoot is attacking Texas instead of addressing the real cause of the border crisis: Joe Biden.

His inaction at our border is putting the lives of Texans at risk & is overwhelming our communities.

Texas is doing Biden’s job to secure the border.https://t.co/zsqU9e0hHd

Bottom Line: Every town is now a border town, and Democrats can no longer ignore the crisis at the southern border.