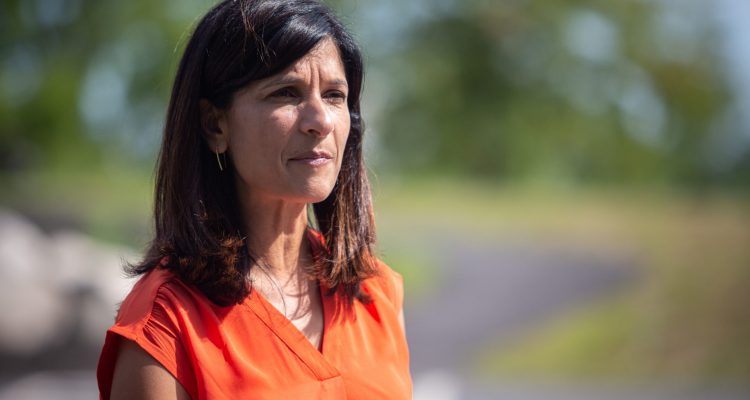 WFB: “Maeve Coyle, the communications director for the Gideon campaign, tweeted highly specific suggestions about what Maine voters should ‘see and hear’ about rival incumbent Senator Susan Collins (R.). Within 24 hours of the tweet, the Sen. Schumer-aligned Senate Majority PAC (SMP) published two anti-Collins ads that discussed the same topics and aired in the same markets that Coyle suggested in her tweet. The ads constitute an illegal coordination between the Gideon campaign and the super PAC, according to the complaint filed with the Federal Election Commission.”

Violating campaign finance laws have been the most consistent theme in Gideon’s Senate campaign. She was fined for a previous violation by Maine’s ethics watchdog and faced yet another complaint in January.

“This is not the first time Gideon has been accused of violating campaign finance laws. Maine’s ethics watchdog concluded that Gideon siphoned money from her PAC to illegally reimburse herself for donations to national Democrats, imposing a $500 fine in October 2019. Another ethics complaint, filed in January, alleged that a Gideon-run PAC failed to disclose thousands of dollars in expenditures spent on social media ads for her own reelection campaign.”

If Sara Gideon is willing to violate the law so flagrantly as a candidate, just imagine what she would do as a United States Senator.