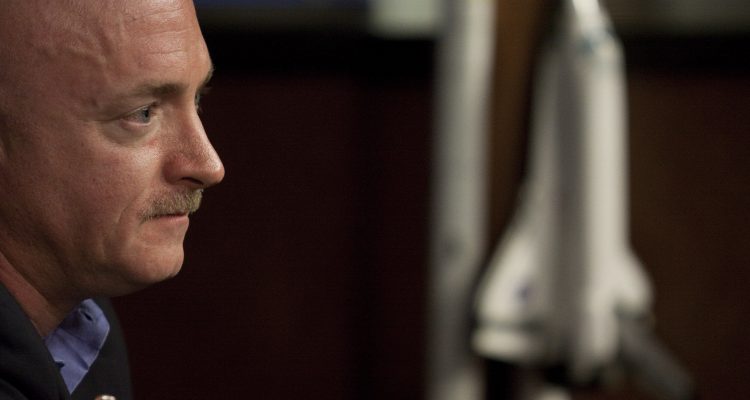 Mark Kelly has taken the progressive pledge to not take campaign contributions from corporate PACs, but he still has plenty of connections in the corporate world. The Huffington Post is out with a new piece detailing work Mark Kelly did as a paid spokesperson for pyramid scheme company, Shaklee:

“Mark Kelly… gave a series of paid speeches prior to his run, between 2011 to 2016, in the United States and China on behalf of a multi-level marketing company that pitches nutritional supplements…But Kelly’s work on behalf of Shaklee, a multi-level marketing company that sells supplements, raises further eyebrows as he battles for McSally’s seat in November.”

This Mark Kelly pyramid scheme story is just his latest example of hypocrisy when it comes to paid speaking engagements. He has made money giving speeches to pharmaceutical and financial companies, was forced to return a check for giving a speech in the UAE, and made a concerted effort to cover up his five figure speaking fee at public universities. Kelly continues to be at odds with the progressive wing of the Democratic party.