Democrats Believe Dark Money Should Be Illegal Unless It Benefits Them 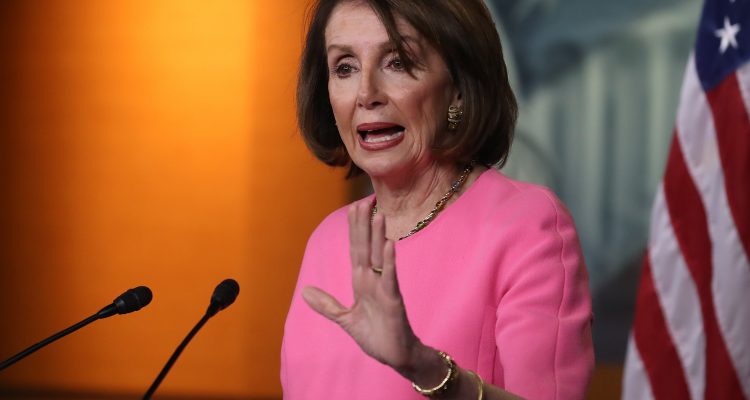 House Democrats are launching a new dark money group, the exact same type of outside group they have been repeatedly railing on in speeches and sought to curtail in their first priority piece of legislation — H.R. 1.

Politico: “One of the early bills House Democrats passed this year was a sweeping government reform measure that targeted, among other things, “dark money” in politics. But Democrats involved in the planning for House Majority Forward said they weren’t concerned about using a secret-money group to back lawmakers who ran on getting secret money out of politics in the 2018 midterm election.”

WSJ: “Liberal groups accounted for 54% of the $150 million in dark-money spending in last year’s election cycle.”

Majority Forward is off to a fast start for 2020, spending at least $234,000 in television ads against Republicans in January 2019.