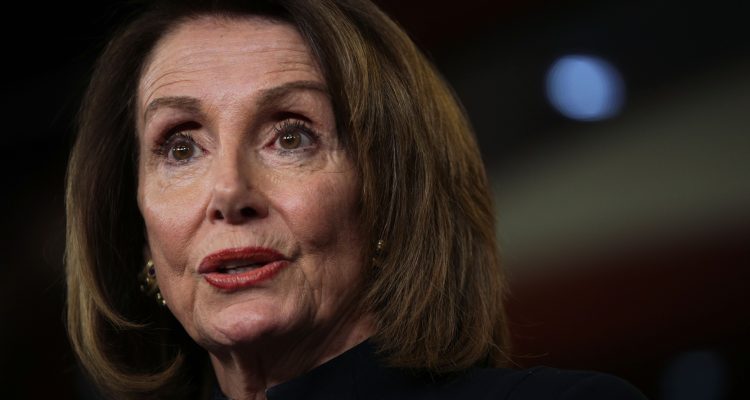 Yet, Congressional Democrats are so divided that the two architects of their “Better Deal” agenda can’t even agree to both vote for the agreement. Senator Schumer was quick to praise the deal:

Eight months after Democrats began to release their “Better Deal” agenda, they’re on the cusp of passing some of it into law — by tucking it into this week’s must-pass spending bill. “This budget agreement shows that the Better Deal agenda is more than a set of ideas; now, it’s going to be real policies,” said Senate Minority Leader Charles E. Schumer (D-N.Y.) in a statement. “It delivers on exactly what we laid out last year: rural broadband, childcare and assistance with college tuition.”

At the same time, Leader Pelosi is voting against the bill. The fact that the two Democratic leaders are voting differently epitomizes the state of the Democratic Party. Even when these Democrats agree, they still find a way to showcase their disunity.