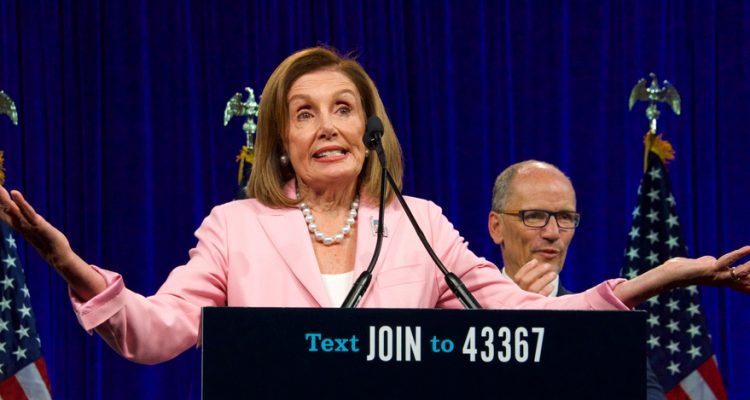 For months vulnerable House Democrats have made the claim that Democrats saved the economy and that their so-called Inflation Reduction Act would fix inflationary pressures, but costs remain elevated and even increase in August.

The August CPI report showed an unexpected month-over-month increase, while the year-over-year number clocked in at 8.3%. Core consumer prices, which don’t include food and energy, rose by 6.3% further proving that inflation is showing no signs of slowing down.

Democrats have diminished the financial struggles they’ve put on Americans all while touting the Inflation Reduction Act as a major climate bill instead of doing what its name claims.

And while Democrats have consistently claimed that wages are up, the numbers don’t lie. For 17 months in a row since Joe Biden’s $1.9 trillion stimulus package was passed, inflation has outpaced wages.

Bottom line: Early results from the Democrats’ Inflation Reduction Act do not deliver on its promise. 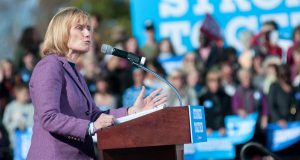