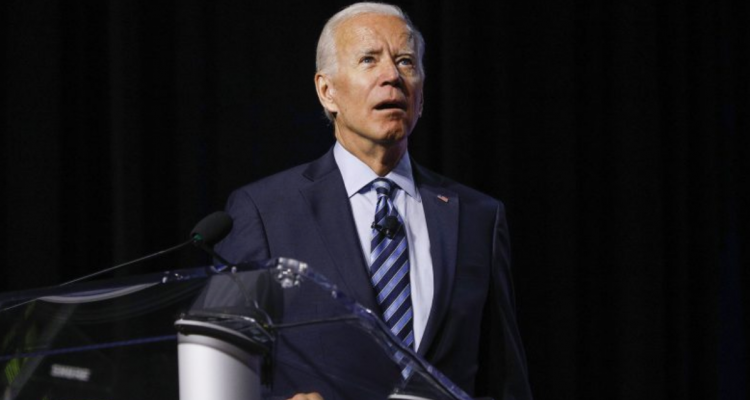 CNN described the political environment as a “nightmare scenario” for Democrats, and suggested the party could lose key races — and their majorities in Congress — as voters express their frustration at the ballot box. Americans overwhelmingly say the country is on the wrong track and they disapprove of Joe Biden’s job performance, boosting Republicans.

Inflation, fueled by Democrats’ reckless spending, and other economic issues are voters’ top priorities. Rising costs for housing, food, and energy are impacting every household and fueling anxiety about families’ financial situation.

Wall Street Journal: The economic pain from the highest inflation in four decades is reaching across all income groups and casting a broad shadow over Democrats’ prospects for keeping control of Congress in Tuesday’s midterm elections, the latest Wall Street Journal poll shows.

Lower-income voters are feeling inflation’s impact the most, but the survey shows the burden of rising prices is also weighing more heavily than earlier this year even on wealthier households…

Independent voters, a critical segment in close elections, are more likely than Democrats or Republicans to say inflation is creating serious stress in their lives. That could put added electoral pressure on Democrats who now control the White House, Senate and House.

Democrats’ failed records on crime and education are also driving voters away from progressive politicians. In states like New York, Washington and Pennsylvania, Democrats’ public safety reforms fueled a surge in violent crime and put dangerous criminals back on the streets. Following local and state Democrats’ extended school closures, math and reading test scores plummeted, and students are struggling to make up decades of lost progress.