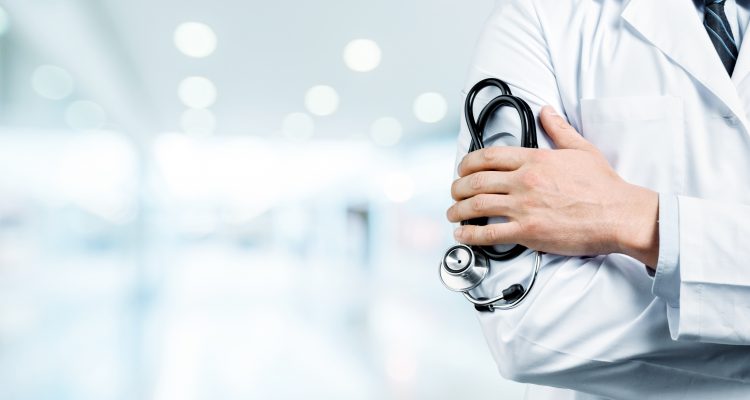 Democrats tout health care as a human right on the campaign trail, but many of those same Democrats don’t provide health coverage for their campaign staffers, a new report from The Washington Free Beacon unveiled.

The Washington Free Beacon: “Rep. Kurt Schrader’s campaign site, for example, says the Oregon Democrat ‘understands that having access to health care should be a basic right for every single American.’ He does not offer campaign employees a group health care plan, Federal Election Commission records show.”

The Washington Free Beacon: “Rep. Tom Malinowski’s (N.J.) site, meanwhile, calls health care a ‘human right’ and argues ‘we need to treat it that way.’ Fellow House Democrat Tom O’Halleran (Ariz.) has called health care a matter of ‘life or death … for many people.’ The two Democrats have not provided health care to campaign staffers since January 2019 and January 2021, respectively.”

The Washington Free Beacon: “The hypocrisy also applies to some of the Democratic Party’s top congressional recruits. California’s Jay Chen, Ohio’s Greg Landsman, and Michigan’s Hillary Scholten do not offer their employees group benefits, according to FEC disclosures. Chen has argued health care ‘should be a basic right,’ while Landsman and Scholten have called it a ‘right’ and ‘human right,’ respectively. All three Democrats are featured on the Democratic Congressional Campaign Committee’s ‘highly competitive’ Red to Blue program.”

Bottom line: How are voters supposed to take Democrats seriously if they can’t even practice what they preach? If the left truly believed that health care is a human right, it would be a priority on their own campaigns.