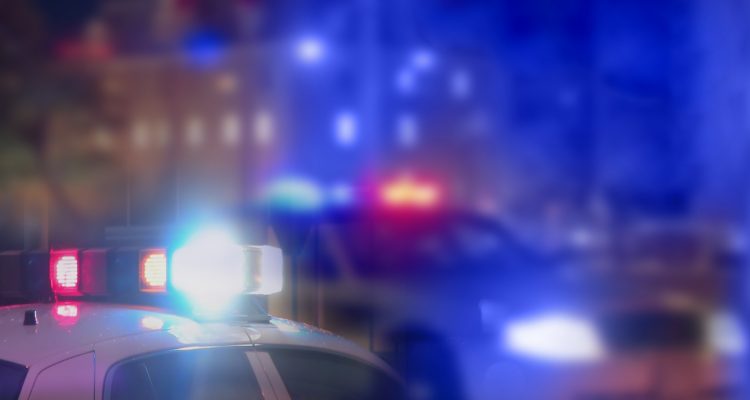 As violent crime surges across the country, Democrats are working overtime to reduce penalties and put criminals back on the street. The issue remains a top concern for Americans, and backlash to progressive reforms propelled Republicans to victory in certain areas of the country, especially New York.

Officials in Washington are overhauling the city’s criminal code, and in the process, reducing punishments and shortening sentences. The city’s police chief opposes some of the reforms.

Washington Examiner: City Council members in Washington, D.C., lowered penalties for some crimes and rejected efforts to increase the punishment for others in an overhaul of the city’s criminal code on Tuesday, despite an increase in some crimes across the district.

The D.C. City Council voted to eliminate most mandatory minimum sentences in its vote, excluding first-degree murder from the reform but paving the way for most offenders to spend less time in jail with its vote.

D.C. police Chief Robert Contee last month blasted the removal of mandatory minimum sentences. “If we’re reducing a sentence from 10 years down to five years, that makes the city less safe,” he said in October. Gun violence rose dramatically in the first half of 2022 and continues to bedevil a city that has struggled to get crime rates under control.

Nationwide, a new study found that if the murder rate stayed at 2021 levels, more than one in 200 people would murdered. The FBI estimates that up to 24,600 people were murdered in 2021, and in 2020, homicides increased 30% — the largest single-year increase ever recorded.

New York Post: A study examining murders in 2021 based on death certificate data projects that one out of 179 Americans will eventually be murdered over the course of their lifetimes if the country’s murder rate remains at 2021 levels.

“That means if you’re in the United States, you live here, you’re born and you spend your life here, your odds of your life ending by murder are one in 179 over your life. Not over a year or any other timeframe…”

Experts who have previously spoken to Fox News Digital pointed to calls to defund the police, the riots of 2020, the Ferguson effect — when police pull back amid a spike in violent crime and unrest — and the COVID pandemic for contributing to the bloodshed of 2020.

Bottom Line: Democrats are doubling down on the soft-on-crime policies that make cities and neighborhoods less safe.