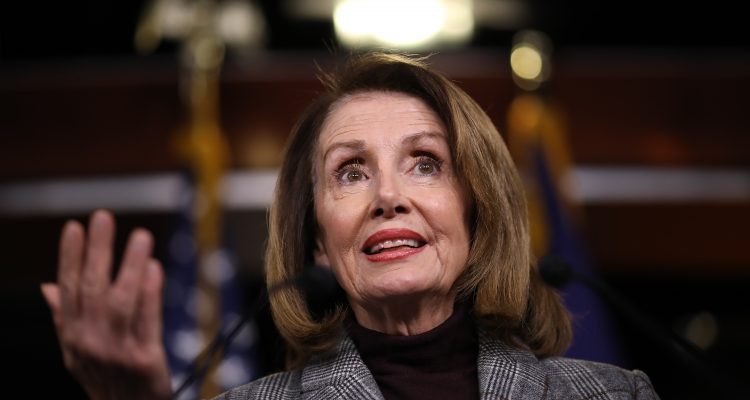 As Democratic leaders look to create a coherent messaging platform that candidates can run on this fall, they’ve run into a major problem: they can’t seem to agree on what they want to talk about:

“A senior Democratic aide acknowledged the “lack of cohesion” in the party’s early messaging, but identified a practical reason for the divide: amid growing criticism of the party’s current leaders, it remains unclear who will be guiding the party next year.”

Last year, Democrats unveiled their “Better Deal” plan, which notoriously flopped, as it was a carbon copy of Hillary Clinton’s failed 2016 policy proposals.

In the absence of a unifying message, Democrats in competitive districts are struggling to avoid traps like those set by far-left activist Tom Steyer and his campaign to impeach the president. Others have been drawn into toxic conversations about supporting Nancy Pelosi for Speaker.

Time is running out for Democrats to coalesce behind a message to motivate voters to the polls. November is coming.