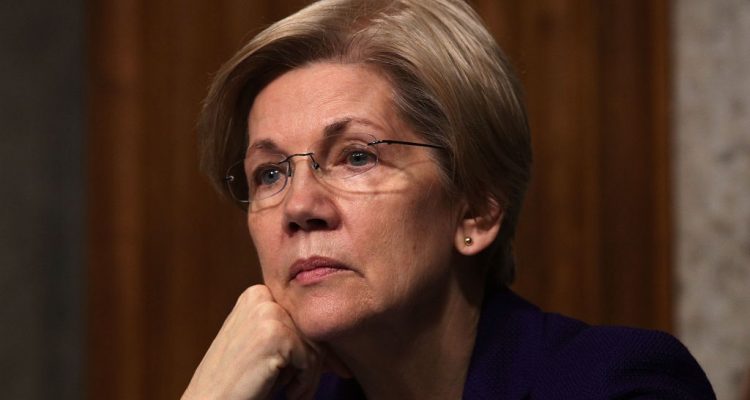 During tonight’s Democratic debate, Elizabeth Warren went all in on Medicare For All despite her past reluctance to fully embrace the health insurance policy.

Tonight, Elizabeth Warren said “I’m with Bernie on Medicare For All” after raising her hand to indicate her support for abolishing private health insurance and replacing it with a government run plan.

Warren has been all over the map in her stance on Medicare For All.

In 2008, Warren wrote single-payer health care was “the most obvious solution.”

In June 2012, Warren said she did not support a single-payer system saying “I think you’ve got to stay with what’s possible.”

In 2017, Warren co-sponsored Sanders’ Medicare for all bill, but has spent the past two years dodging the question on whether she supports eliminating private insurance until tonight.