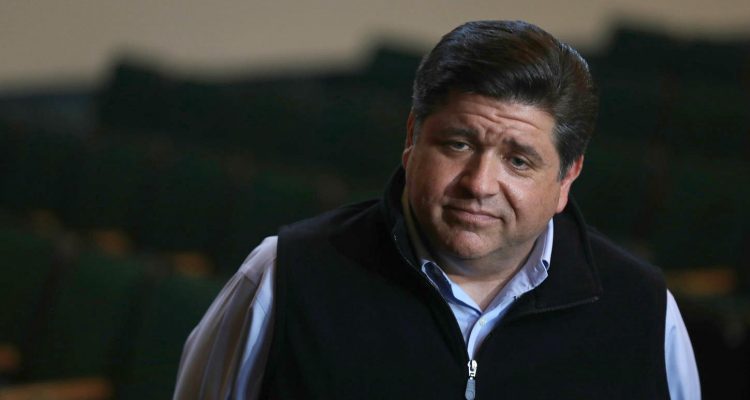 Today, Illinois voters learned that newly elected Governor J.B. Pritzker is under federal investigation for a scheme to defraud taxpayers out of over $300,000. The issue first emerged during the general election in 2018.

Pritzker’s scheme revolved around removing toilets from a newly-bought mansion in Chicago in order for the property to be deemed ‘uninhabitable’, thereby lowering its assessed value for property tax purposes.

All three received max donations from the Governor for their general election campaigns, with Bustos receiving far more dating back numerous campaigns.

Pitzker campaigned with Casten and Underwood at a Get Out the Vote Rally — far after word came out that Pritzker had attempted to scheme the taxpayers.

Bustos has been a staunch ally of Pritzker’s, receiving over $18,000 from him over the past four campaign cycles along with being an early endorser of his candidacy during the gubernatorial primary.

Pritzker tweeted an endorsement video recorded by Underwood in August of2018, and Pritzker rallied on Underwood’s behalf with DNC Chairman Tom Perez in May of 2018.