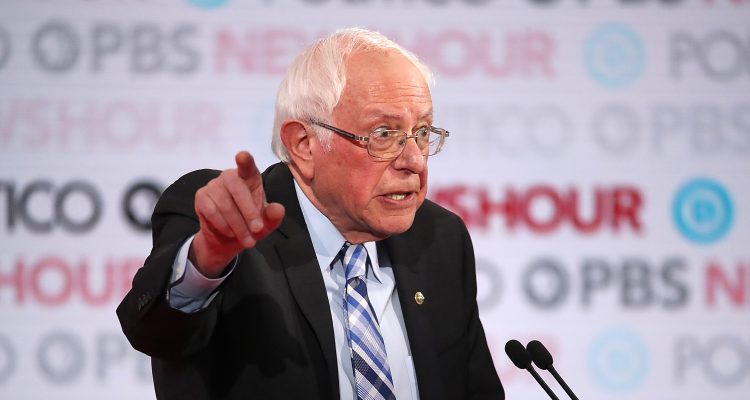 Bernie Sanders’ repeated praise of communist dictator Fidel Castro prompted condemnation from many Democrats in Congress, including two Florida representatives. But when they were given the opportunity to formally condemn them on the House floor, they were nowhere to be found.

National Review: “Representatives Debbie Mucarsel-Powell and Donna Shalala, both representing districts at the southern tip of Florida with large Cuban-American populations, were absent for a House vote to bring to the floor an amendment disapproving of Sanders’s comments praising Castro’s health care system and literacy program.”

It’s not uncommon for members to miss votes while attending important committee hearings or other engagements, but Shalala and Mucarsel-Powell voted on a separate issue minutes after missing the vote to condemn Sanders.

Bottom line: Reps. Shalala and Mucarsel-Powell have demonstrated that they are unwilling to stand up to their party’s socialist frontrunner when it matters most.