Healthcare for Illegal Immigrants to Cost $23 Billion, According to a New Study 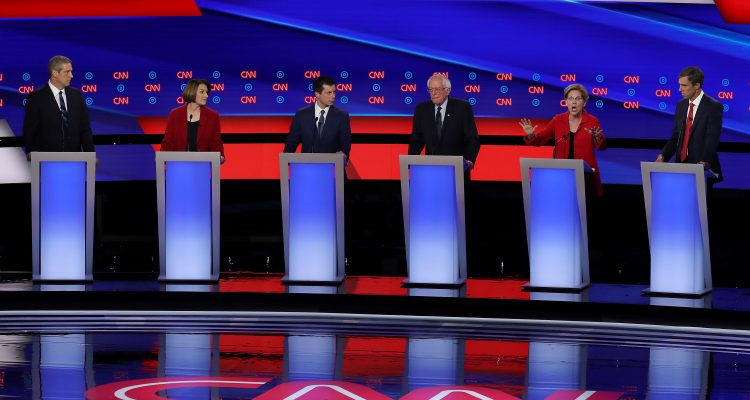 According to a new study from The Center for Immigration Studies, the plan supported by all of the 2020 Democratic presidential frontrunners to give healthcare to illegal immigrants would cost an estimated $10 billion to $23 billion.

At the first Democratic primary debate, all of the candidates on the stage raised their hands in support of this far-left policy:

The report states “it would cost an estimated $4,600 for each of the illegals who do not now have insurance.” There are an estimated “4.9 million illegal immigrants eligible for the taxpayer-subsidized insurance.” The Washington Examiner detailed some of the additional key findings from the report:

As with all of the far-left, socialist policies being introduced by the 2020 Democratic presidential candidates, healthcare for illegal immigrants would come with a huge price tag that will force tax increases on the American middle class.