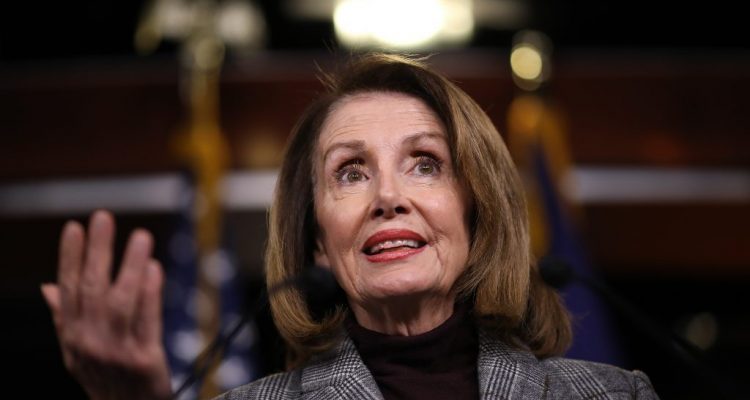 House Democrats consistently said they claimed the majority because they stayed focused on issues and avoided talk of impeachment.

Speaker Pelosi: “I think impeachment, to use that word, is very divisive.”

But now that they’ve announced their plans to pursue it, attempting to undo the 2016 election and removing President Trump from office has become their entire agenda.

Axios: “With that, House Speaker Nancy Pelosi faces a new conundrum: how to keep Democrats’ other priorities from deteriorating amid an investigation of President Trump’s dealings with Ukraine that could overshadow everything else.”

Some House Democrats are already admitting they have no expectations of getting anything done for the remainder of the House session.

Meanwhile, the most significant trade deal in a generation has yet to be passed and American workers are suffering while Democrats abandon their responsibility to govern.