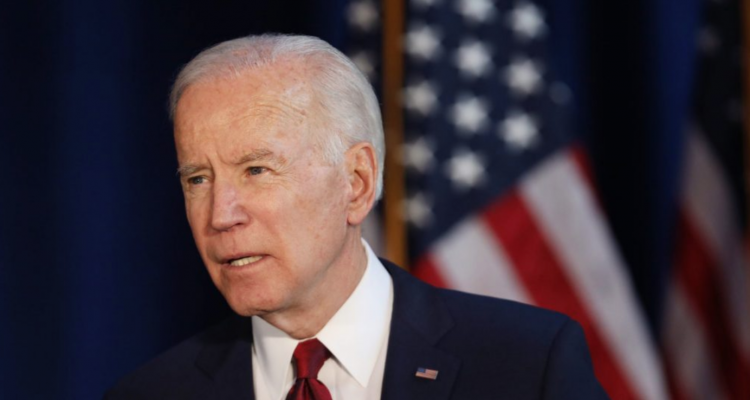 Close allies of the United States – including the United Kingdom and Germany – continue to criticize Joe Biden and his botched withdrawal from Afghanistan. The forceful denunciations come despite Biden’s claim that he’s seen “no question of our credibility,” a claim that ABC called “easily disputable” and the New York Times rated “misleading.”

Politico: Leaders in Berlin, Paris, London and Brussels — initially dissatisfied by Washington’s lack of consultation over Washington’s decision to withdraw troops from Afghanistan — are now appalled by missteps in the operation, which they believe has undercut the credibility of Western alliances.

In the United Kingdom, Biden was censured by Parliament — an “unprecedented rebuke to a U.S. president” — and faced harsh criticism across political divides. The chair of the U.K. Parliament’s Defense Committee asked “Whatever happened to ‘America is back’?” and the chair of the Foreign Affairs Committee called Biden’s response to the crisis “shameful” and said Britain needs to “think again about how we handle friends.”

An extraordinary and moving speech from veteran MP Tom Tugendhat, with very harsh words for President Biden on Afghanistan

“To see their commander in chief call into question the courage of men I fought with, is shameful.” pic.twitter.com/ZgEEHwD9MI

The criticism of Biden continued at the highest levels of the German government.

New York Times: In Germany, the chairman of Parliament’s Foreign Relations Committee called the withdrawal “a serious and far-reaching miscalculation by the current administration” and said it did “fundamental damage to the political and moral credibility of the West.” Armin Laschet, the head of Chancellor Angela Merkel’s conservative party and a candidate in the election to succeed her, called it the “biggest debacle” that NATO had ever seen. Ms. Merkel also criticized it privately, according to German news media reports.

Bottom Line: Due to Joe Biden’s incompetence, the United States has been humiliated on the world stage. His actions have sowed doubt among our closest allies, emboldened our enemies, and made Americans less safe. 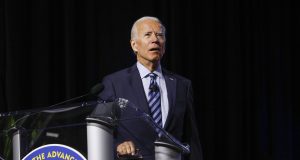