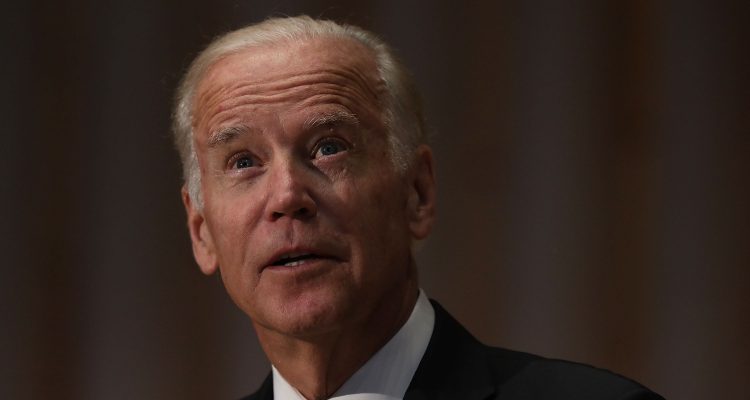 President Joe Biden is set to visit a Ford Motor plant Tuesday to tout the green energy portions of his tax-and-spend infrastructure proposal. He’ll likely neglect to mention the middle-class jobs he has destroyed through his radical energy agenda while potentially benefiting some of his staunchest Democratic allies.

On his first day in office, with the stroke of a pen, President Biden eliminated more than 26,000 jobs by cancelling the Keystone XL Pipeline. This left workers across the country struggling to pay their bills and unable to find a secure job.

But not everyone is hurting from Biden’s energy policies. Officials in his administration — including Energy Secretary Jennifer Granholm — stand to profit off of these radical new policies at the expense of the middle class.

“The back-to-back White House visits to Granholm-connected companies risk at least the appearance of impropriety and demonstrate how lawmakers can use policy initiatives to pad their own wallets.”

Republican lawmakers are taking notice. Republican members of the House have called for an investigation and Senator Ted Cruz compared the scandal to Solyndra, the green energy company that went bankrupt after reaping the benefits of the Obama-Biden stimulus.

Free Beacon: “Sen. Ted Cruz (R., Texas) says the conflict of interest created by Biden’s visit has the potential to be ‘even worse than Solyndra,’ the solar panel company that went bankrupt after receiving hundreds of millions of dollars in government-backed loans from the Obama administration.”

Bottom line: Instead of lining the pockets of his supporters and political allies, Joe Biden should support an all-of-the-above energy approach that creates family-supporting jobs and provides affordable energy for the American people.