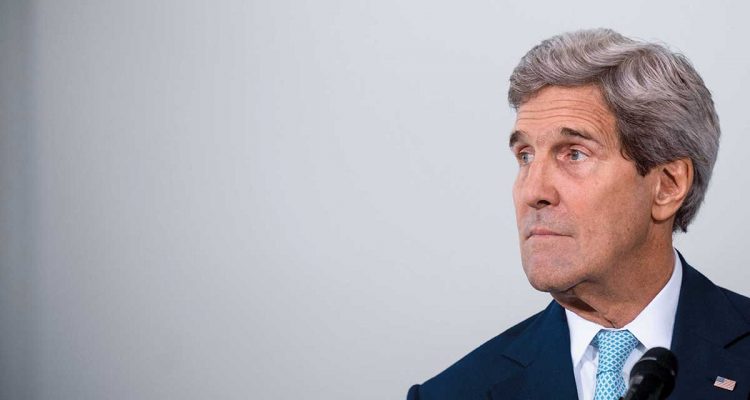 The Washington Post gave President Joe Biden’s climate czar, John Kerry, two pinocchios for claiming that we have nine years left to “avert the worst consequences of the climate crisis.”

“Kerry is using a figure that is frequently cited but often misused. It’s a good example of how scientists may write a long and complex report, and then it’s interpreted by the news media, pundits and politicians in ways that make the scientists frustrated that their nuanced conclusions have been twisted into a talking point.” – The Washington Post

According to The Washington Post, scientists have not cited 2030 as the specific year that we go off the cliff with regards to the climate crisis.

“[John Kerry’s] correct that the trajectory of emissions needs to be changed. But he stumbled by citing a date for action: 2030. The science doesn’t support a single number of years as the world’s limit but does support the need for rapid and deep emissions cuts.” – The Washington Post

Bottom line: As President Biden’s new climate envoy, John Kerry has a responsibility to present accurate information to the American people rather than twisting the facts to fit the Biden administration’s political agenda.