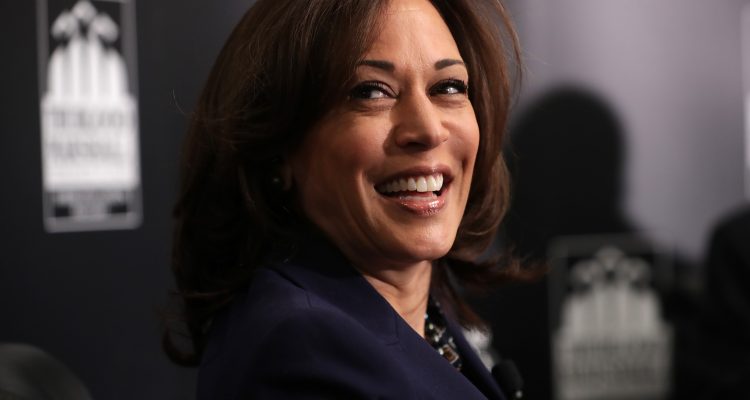 In the #RaceToTheLeft, Kamala Harris followed Bernie Sanders’ lead in saying that she’s open to giving violent felons, including the Boston Marathon Bomber, the ability to vote from prison.

Don Lemon: Another issue that I want to talk to you about, this is really important, I’m not sure if you were watching earlier, but senator Bernie Sanders said that he is in favor of felons being able to vote while serving in prison. He was asked specifically about people like the Boston marathon bomber, also people who are convicted of sexual assault. And he said, this is a quote, the right to vote is inherent to our democracy, yes, even for terrible people. Do you agree with that, senator?

Don Lemon: People who are in — convicted, in prison, like the Boston marathon bomber, on death row, people who are convicted of sexual assault, they should be able to vote?

Kamala Harris: I think we should have that conversation.