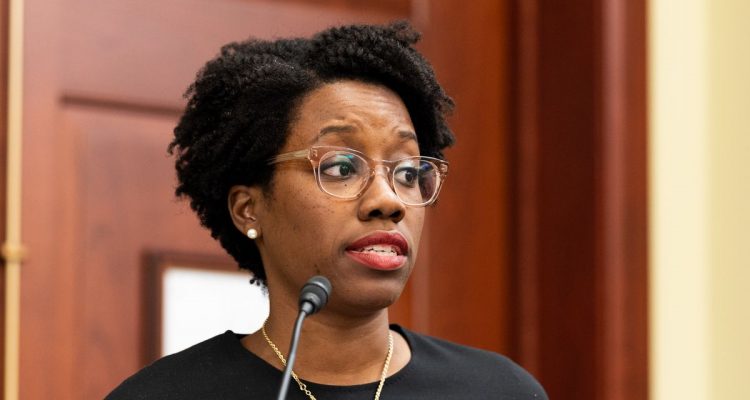 Freshman Rep. Lauren Underwood walked away when asked if she believed Democrat State House Speaker Michael Madigan should investigate an alleged rape in Champaign that was apparently covered up by a state worker. A close ally of Madigan’s mentioned the alleged rape in an email that was sent to seek leniency for the worker in an unrelated discipline matter.

WBEZ: “A powerful former Springfield lobbyist and close friend of House Speaker Michael Madigan once sought leniency for a state worker in a disciplinary case by arguing that the worker “kept his mouth shut” about an unspecified rape downstate.”

ABC-7 on January 9, 2020: “Madigan announced earlier this month that he would not convene a legislative committee to investigate the alleged cover-up of a rape. The alleged crime came to light in an email written by a close Madigan ally back in 2012.”

State and federal lawmakers from both parties have called for a special committee to be convened to investigate the allegations. Madigan has done nothing but issue a statement claiming he had “no knowledge” of the incident – despite his close proximity to Michael McClain, a longtime friend of Madigan who revealed the cover-up in an email.