Manchin Condemns Outside Dark $$$...Except In His Own Race 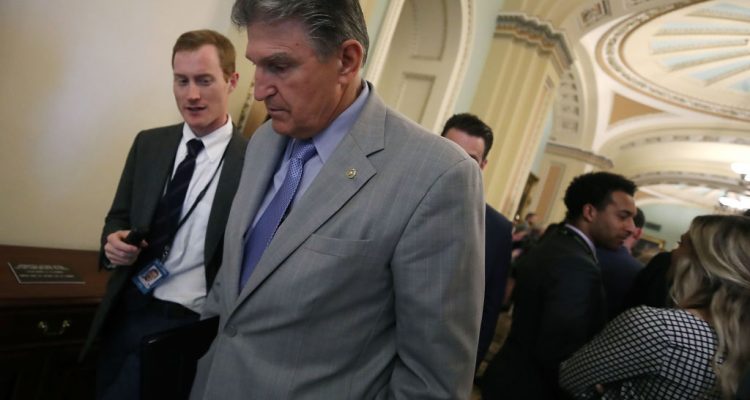 Wealthy Democratic donors are pouring money into the hotly contested West Virginia Senate race as they attempt to save Senator Joe Manchin. But the influx of dark money cash runs contrary to Manchin’s past comments on outside spending.

America Rising PAC trackers caught Manchin on tape in April 2017 at a Hinton, W.V. town hall saying that Citizens United has “destroyed this country” because it is not “visible” or “transparent.”

The Washington Examiner points out that those comments came over a year before he knew he’d be staring down retirement and finally getting the chance to leave D.C. – the city that he says “sucks.”