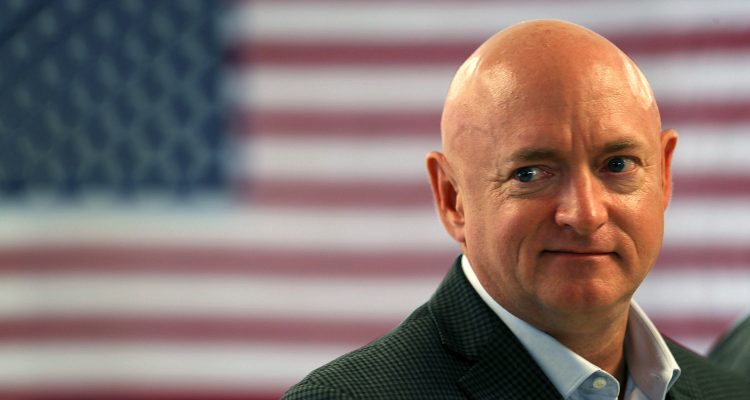 A new report from Real Clear Politics is shedding light on Mark Kelly’s close ties to China and exposing why his continued silence on the topic should be very concerning for Arizonans.

Kelly co-founded World View Enterprises in 2014 and still maintains a personal stake in the company. One of their major investments went to Chinese tech giant Tencent, a company with deep ties to the Communist Party of China. Amidst the COVID-19 pandemic, Tencent is coming under increased scrutiny for censoring content related to the outbreak.

“In addition to the surveillance suspicions, Tencent also sparked a U.S. backlash for suspending its streaming of National Basketball Association games after the Houston Rockets’ general manager praised Hong Kong democracy protests last fall. Now it’s radioactive. A recent University of Toronto study found that WeChat has been censoring keywords relating to the COVID-19 outbreak since at least Jan. 1. Several prominent lawmakers in recent weeks have deemed Tencent an arm of the Chinese Communist Party and a threat to U.S. national security.”

Kelly has not been shy about touting his connections to World View Enterprises. Arizonans deserve to know if he is standing up for their best interests or just interested in profiting off companies with communist ties.

Remember this isn’t the first time he has been tied to companies with shady business dealings.