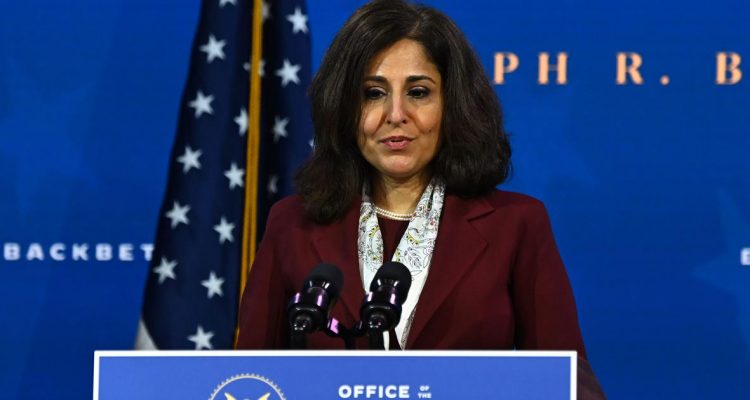 Neera Tanden, notably one of Joe Biden’s most controversial cabinet picks, was forced to answer for her decision to delete more than 1,000 divisive tweets from her Twitter account as well as her connection to corporate special interests during her hearing in the Senate Homeland Security & Governmental Affairs Committee on Tuesday.

Senator Rob Portman (R-OH) opened up the hearing by asking Tanden about her inflammatory tweets against numerous Senate Republicans that mysteriously disappeared from her account after the 2020 election.

Senator James Lankford (R-OK) also pressed Tanden on her divisive comments towards religious communities, including the Little Sisters of the Poor.

Senator Josh Hawley (R-MO) asked Tanden about her ties to Wall Street and Silicon Valley donors during her time at Center for American Progress. During the exchange, Tanden vowed to work across the aisle to hold big tech and corporate companies accountable if confirmed.

Tanden is set to appear before the Senate Budget Committee on Wednesday. Time will tell if her answers will be sufficient enough to justify her problematic record and secure her a position in Joe Biden’s cabinet.