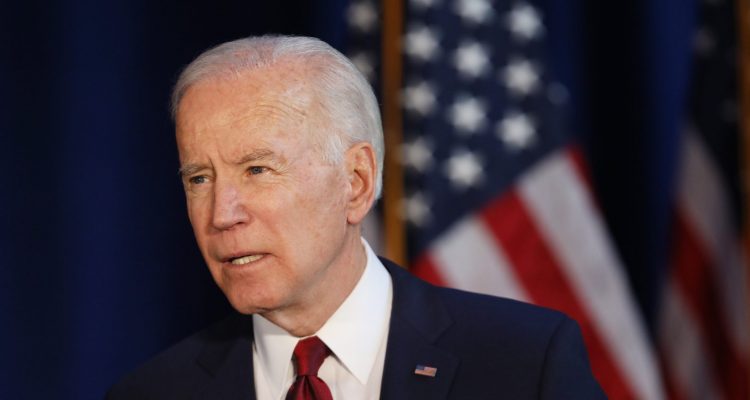 While millions of Americans struggle to make ends meet during the coronavirus pandemic, a new report revealed Joe Biden’s proposed offshore drilling ban would eliminate hundreds of thousands of jobs.

“If no new permits are issued, the offshore industry would have 179,000 jobs in 2040, less than half the 370,000 jobs it would be projected to support under current policies, the report said. Government revenues from the industry, meanwhile, would be $2.7 billion a year instead of $7 billion, it said.”

“With no new leases, jobs and revenues would each be more than 25% lower than the business-as-usual forecast.”

Joe Biden previously stated in no uncertain terms that he was willing to displace hundreds of thousands of blue collar workers to implement his radical liberal agenda. The National Ocean Industries Association report confirms that the damage would be devastating to those workers, especially in states with large numbers of energy sector jobs.

Remember: Biden has gone as far as embracing the framework of Rep. Alexandria Ocasio-Cortez’s Green New Deal, which has been widely scrutinized for its wildly unrealistic attempt to eliminate all U.S. carbon emissions in just 10 years. In order to accomplish this goal, the Green New Deal aims to put an end to all air travel while simultaneously transitioning away from nuclear energy production.