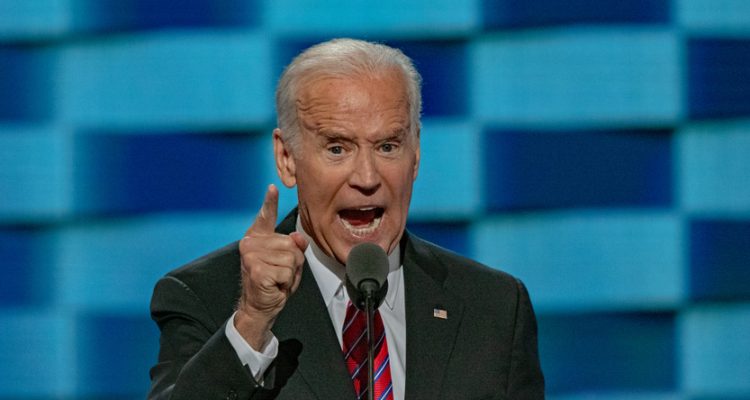 Brutal economic news is battering the Biden-Harris administration and shaping Americans’ increasingly pessimistic view of the economy. The stock market entered bear market territory, the average price for a gallon of gas reached $5 for the first time, and inflation hit a new 40-year high in May. Additionally, a new poll revealed most voters believe the country is already in a recession.

Axios: The pressure households feel from decades-high inflation is tainting their view of a strong economy — and heightening recession angst. This is the challenge for the Biden administration, which has gone to great lengths to tout the otherwise steady economy. But for consumers (and voters), stubborn inflation may trump all.

Real wages are down, and buying power is compressing. That squeezes lower-income households that spend a disproportionate share of their income on what keeps getting more expensive: energy and food.

Even prominent Democrats are admitting mistakes and sounding the alarm. Janet Yellen, Joe Biden’s Treasury Secretary, admitted she was “wrong” about inflation being temporary. Larry Summers, Obama’s chief economist, and other economists are now predicting a recession is imminent.

New York Post: Ex-Treasury Secretary Larry Summers warned that the Federal Reserve’s forecasts on inflation have been “much too optimistic” so far — and warned that the US economy is teetering on the edge of a recession.

“I look as what’s happening in the stocks and bonds markets, I look at where consumer sentiment is, I think there’s certainly a risk of recession in the next year and I think given where we’ve gotten to, it’s more likely than not that we’ll have a recession within the next two years,” Summers added.

Bottom Line: The economy — which had been on track for a quick recovery — is now on the brink of a recession.