Obstructionist Dems in Trump States at it Again 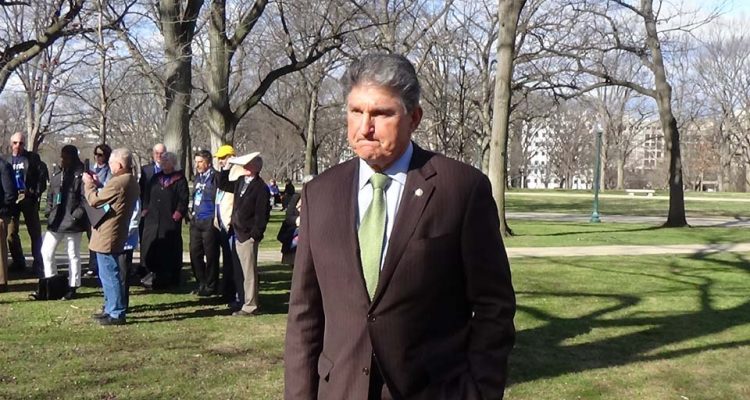 Red-state Senate Democrats are returning to their obstructionist ways as they face growing pressure from liberal activists to block Mike Pompeo’s appointment to Secretary of State. These same Democrats all voted to confirm Pompeo as CIA Director months earlier:

Senate Democrats in states that President Trump won will need to decide if they are representing the far left base or their own constituents.