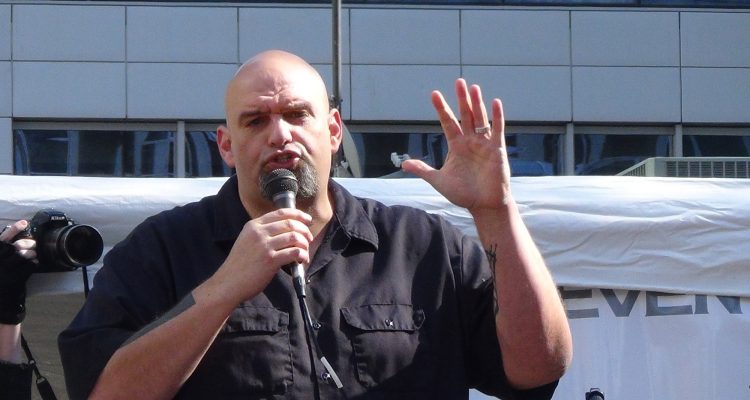 John Fetterman dismissed the problem of rising costs for months, but what he’s not telling Pennsylvania voters is that he’s benefitting from a nearly $10,000 pay raise thanks to inflation.

During an interview with CNN, Fetterman was asked about rising prices and the impact they were having on Pennsylvanians around Thanksgiving. He dodged the question by saying most people were just glad to be vaccinated.

Since then, Fetterman has blamed corporations for skyrocketing grocery costs and record-breaking gas prices while touting inflationary policies such as Joe Biden’s $1.9 trillion American Rescue Plan and the now-scrapped Build Back Better package. MSNBC’s ‘Morning Joe’  placed blame on Democrats’ reckless spending policies that led to the depleted economy Americans are facing today.

However, what John Fetterman never mentions is the nearly $10,000 payout he’s receiving to compensate for the higher cost of living.

CBS Pittsburgh: “Inflation is driving up consumer prices and it will drive a big salary increase for Pennsylvania state lawmakers, judges and top executive branch officials in 2022. For many of the positions, it is the biggest increase in three decades.

“Salaries across the board will rise 5.6%, a figure tied by state law to the year-over-year change in the consumer price index published last week by the U.S. Department of Labor for mid-Atlantic urban areas.
“It is the largest year-over-year increase since 1991, according to the department’s Bureau of Labor Statistics.

“The increase applies to more than 1,000 positions, including governor, Cabinet members, three statewide elected officers, all 253 lawmakers and state and county judges. It takes effect Dec. 1 for lawmakers and Jan. 1 for judicial and executive branch officials.”

Bottom line: While Pennsylvanians struggle to buy groceries and fill up their cars — John Fetterman is playing the blame game, supporting spending policies that exacerbate inflation, all while benefiting from his own $10,000 salary bump to compensate for skyrocketing costs. 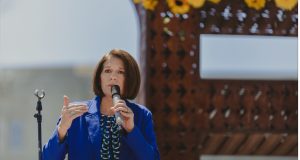