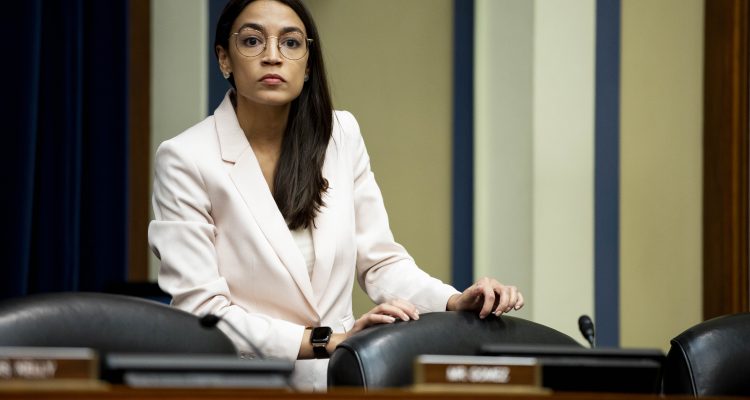 In an interview on MSNBC, Rep. Rashida Tlaib (D-MI) said she was pleased that “much of the principles and values of the Green New Deal” were in President Joe Biden’s executive orders regarding climate policy.

Rep. Alexandria Ocasio-Cortez (D-NY) made a similar comment on Twitter, indicating that she and her Democratic colleagues played a noteworthy role in shaping the President’s job-killing agenda.

To reconcile the significant job loss that many Americans could face because of Biden’s Green New Deal-styled fiats, members of his administration are saying energy workers should just go find another job.

Bottom line: Today’s actions solidify that President Biden is beholden to the most radical members of his party, even if it means sacrificing American jobs in the process.