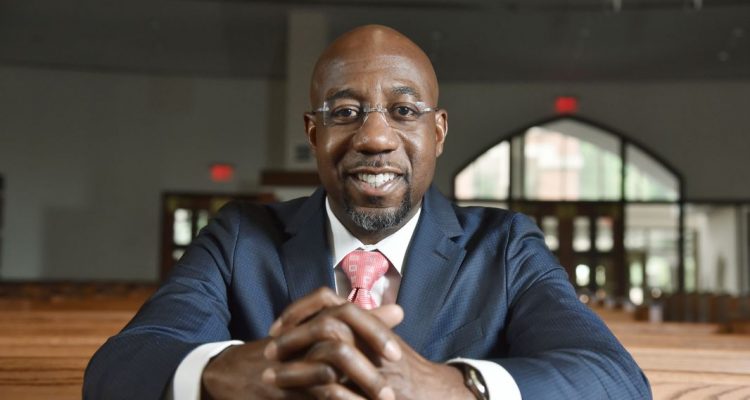 Over the past week, radical liberal Raphael Warnock’s campaign has been overwhelmed by multiple scandals that could dash the Democrats’ hopes of claiming control of the Senate.

The Washington Free Beacon has obtained police reports that shine light on Raphael Warnock’s arrest in 2002 as part of an investigation into child abuse at a church-sponsored summer camp. Warnock was arrested by police for interfering in the investigation.

Warnock was confronted by Senator Kelly Loeffler about the incident during their debate on December 6th. The exchange was one of the most memorable of the night.

Breitbart: “While Warnock may not have met Castro during the Communist leader’s visit to his church in 1995, he did admit that Castro did have a ‘complex’ legacy.

“Warnock delivered these remarks two days after Castro died on November 25, 2016, ‘We pray for the people of Cuba in this moment. We remember Fidel Castro, whose legacy is complex. Don’t let anyone tell you a simple story; life usually isn’t very simple. His legacy is complex, kind of like America’s legacy is complex.’”

A previously published report from FoxNews.com shows that Warnock worked at a church that hosted now-deceased Dictator of Cuba Fidel Castro in 1995 for an address to the congregation.

FoxNews.com: “Castro received a similarly warm reception at Abyssinian Baptist Church in Harlem, where Warnock worked at the time. The Miami Herald reported at the time that Castro ‘blast[ed] the United States with the vigor that was missing from his speech to the United Nations earlier in the day and winding up the evening with a rousing rendition of the socialist hymn Internationale.’

This week has seen a deluge of revelations that make clear radical liberal Raphael Warnock is not fit to represent Georgia in the U.S. Senate.