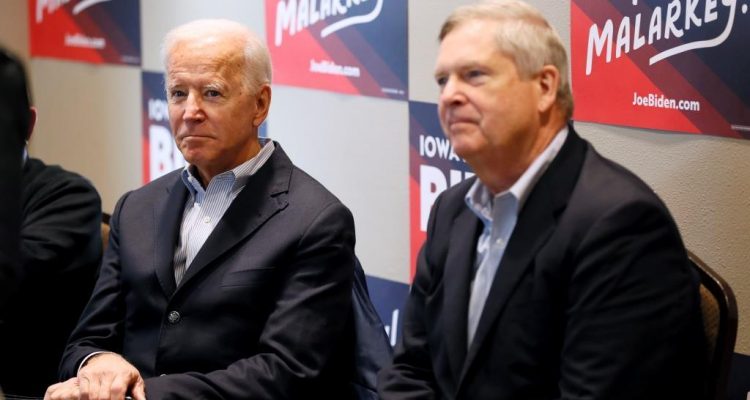 Joe Biden’s Secretary of Agriculture, Tom Vilsack, appeared before the Senate Judiciary Committee Wednesday to testify on the White House’s plan to provide a pathway to citizenship for immigrant farmworkers. This comes on the heels of Customs and Border Patrol’s announcement last week that the agency has made more than 1 million arrests at the southern border this fiscal year.

Several Republican Senators hammered the administration’s push to give illegal immigrants amnesty while failing to secure the border.

Senator Lindsey Graham (R-SC): “There’s no way in hell we can legalize anybody until we first understand the effect it would have on the border and whether or not it would incentivize further illegal immigration.”

Senator Ted Cruz (R-TX): “In my home state of Texas on the southern border, we have seen over a half million illegal crossings this year. We are on a pace to have over 2 million people cross the border illegally, and this is the direct result of decisions made by Joe Biden and Kamala Harris.”

Senator John Kennedy (R-LA): “Our border is not secure. It’s less secure today than it was in December. I think if you go down there, you’ll see that. I think we could secure it. Americans have done extraordinary things…I suspect we can secure the border. And it seems to me until we do, or certainly get it more secure than it is now, that amnesty is not going to pass the United States Senate.”

Bottom line: As the Biden administration and Congressional Democrats try to push their open-border agenda forward, they will have to answer for the ongoing border crisis their failed policies have created.