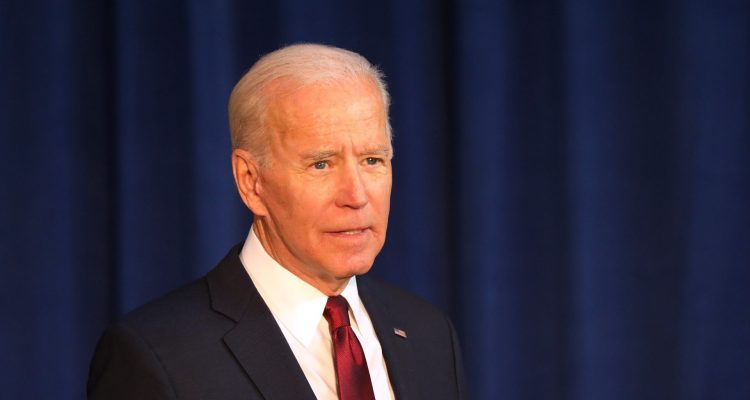 Tricia Burns, a rancher and owner of Ignite Wellness Center, had big dreams when it came to the opportunities the Keystone XL Pipeline was set to bring to her small business in central South Dakota.

“You know, the old saying ‘you gotta make hay when the sun shines,’ and we felt like the sun was going to be shining and we needed to take advantage of it,” Burns said in an interview with CNN.

Hoping to make a little extra income from the increased population in town, Burns and her husband invested money to expand their Ignite fitness center. But their hopes quickly evaporated when President Biden signed an executive order to cancel the Keystone Pipeline on his first day in office.

“When he signed the bill to pull the permit, it was a tough, tough moment here at Ignite,” Burns said with tears in her eyes.

Within hours of the president’s decision, 45 of Burns’ members called to cancel their Ignite memberships.

“In a big city, that doesn’t matter. Here, that’s over half of our memberships. Here, that’s $3,000 in recurring monthly income. That matters,” said Burns.

Burns wasn’t the only one feeling the repercussions of President Biden’s new energy agenda. Jeff Birkeland — a lifelong resident of Murdo, South Dakota, and CEO of West Central Electric Cooperative — was also very excited about the opportunities the Keystone Pipeline was set to bring to his business.

“Building two substations providing power to two pumping stations along the pipeline would have been an irrefutable growth opportunity, bringing in close to a $1 million monthly, according to Birkeland. That growth would have trickled down to their 3,700 co-op members across the region in the form of a $325 annual credit, effectively reducing their power bills.” – CNN

When asked how he felt about President Biden’s Keystone decision, Birkeland said, “Like I got kicked in the stomach, honestly. It didn’t feel good at all.”