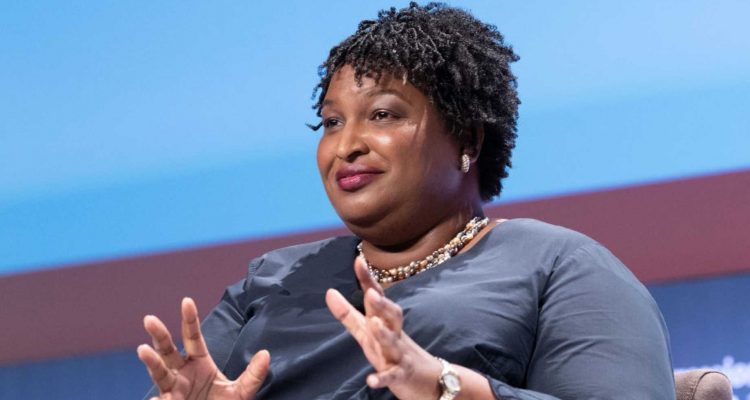 Stacey Abrams has made no secret about her desire to be considered for Biden’s VP slot. But a new report from The Daily Beast highlights the “persistent questions” that would inevitably dog her bid.

In an attempt to stay relevant after her loss in the Georgia gubernatorial race, Abrams turned her focus to her network of political and nonprofit groups. However, The Daily Beast report details the overlap between the activities, website, and social media pages of the two groups and their promotion of Abrams raise serious questions:

“The advocacy work and more nonpartisan activities of Abrams’ network of nonprofits take place parallel to each other, as required by her groups’ varying legal classifications. But their work also bleeds together in notable ways. Her political outfit and its sister “dark money” non-profit share a website and social media pages, for instance. They also lean heavily on the same cadre of organizations to execute their missions. A Daily Beast analysis of public records shows that two of Abrams’ groups, a tax-exempt voter registration organization and a more aggressive advocacy group, have steered millions of dollars to the same political consultants that helped elect Abrams to the Georgia statehouse and tried to win her the governorship in 2018.”

Abrams’ team touts the grassroots efforts as a boon to her VP bid yet it will continue to face “allegations that it exists primarily to advance her public profile and political agenda.” The report explains the transfers of funds from nonprofit to political groups and funneling of money to political vendors that worked on her gubernatorial bid. Abrams is leaning heavily on her time leading these groups yet the drawbacks are clear since “the common thread among all parties—the political action committees, the nonprofits, and their vendors—is a drive to promote Abrams.”