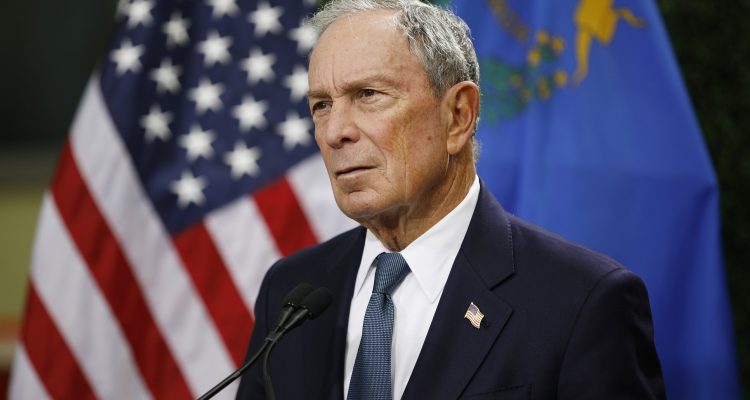 Earlier this week, an audio recording of Michael Bloomberg making offensive comments about minorities while explaining his controversial stop-and-frisk policy resurfaced. The Bloomberg campaign has been in damage control mode ever since – and the issue is following him on the trail.

Following a campaign event in Raleigh, America Rising recorded Bloomberg walking along a rope line greeting attendees and taking pictures. Suddenly, a man held his camera up and said “Hey Mike, say stop-and-frisk!” Bloomberg repeated the line before realizing what he had done.