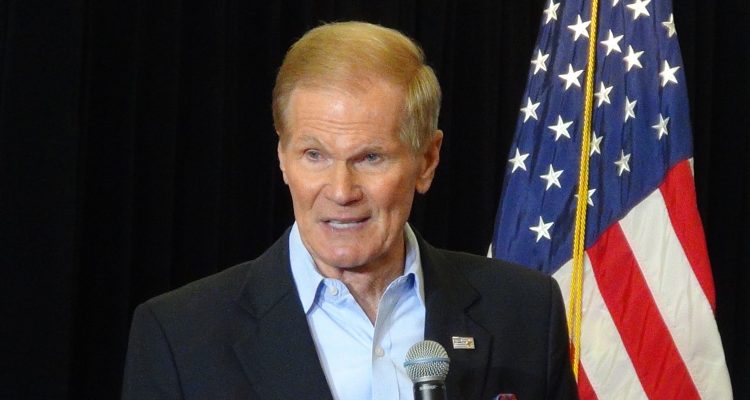 As Broward County continues counting votes three days after the election…it’s important to note past criticism of the official at the helm of this process there. As recently as June 2018, The Sun Sentinel Editorial Board pointed to valid concerns with Brenda Snipes’ leadership at the Broward County Supervisor of Elections Office. They went so far as to call on her to not seek another term due to her incompetence.

“Snipes’ recent problems include results being too early and too late, and several mistakes with ballots in 2016. Snipes ordered the Canova-Wasserman Schultz ballots destroyed 12 months after the election, even though federal and state laws require preservation for 22 months. Snipes did so even though a lawsuit over the ballots was pending. She called it a mistake…Florida’s second-largest county deserves better.”

Questions continue to surface regarding Snipes’ handling of this year’s crucial Senate election:

Not very comforting to #Florida voters that #BrowardCounty supervisor,in whose hands may rest outcome of Senate & cabinet race has in the past:
1. Illegally destroyed ballots
2. Secretly opened mail ballots
3. Sent voters too many ballot pages
4. Left const question off ballot