After dragging the country through a baseless, overtly partisan impeachment effort against President Trump earlier this year, House Democrats...

A newly surfaced memo written by Joe Biden in 1999 brutally undercuts the demands made by Democrat House impeachment... 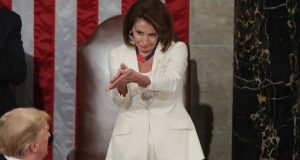 If Nancy Pelosi was trying to project fairness and impartiality with this lineup, then she failed miserably.

Weeks after voting to impeach President Trump, Nancy Pelosi refuses to transmit the articles to the Senate.

Over the last several weeks, America Rising has captured the firestorm that many vulnerable House Democrats have endured back... 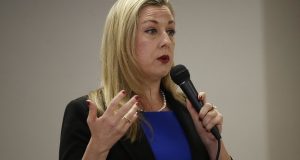 With the House set to vote on impeachment next week, expect the public backlash to intensify. 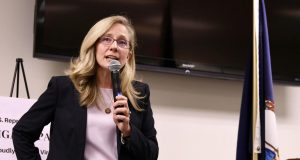 As Democrats plow forward with their baseless, partisan impeachment effort against President Trump, their lack of public support is...

Rep. John Yarmuth just admitted that House Democrats are exactly who we thought they were: partisans hell-bent on impeaching...

Prior to voting on the impeachment resolution, House Democratic leadership repeatedly emphasized the importance of having bipartisan support before... 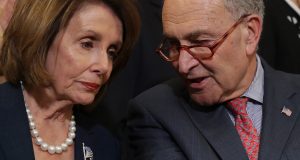 Partisan Impeachment Inquiry is a Looming ‘Disaster’ for Leading 2020 Democrats

The impeachment issue has been further complicated for 2020 contenders by the outcome of a recently-passed House resolution, which... 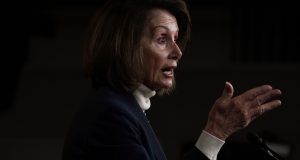 The Democrats’ relentless obsession with impeachment has become their entire agenda.

House Democrats have lost all credibility on this issue, and the hypocrisy of their partisan impeachment inquiry is on...