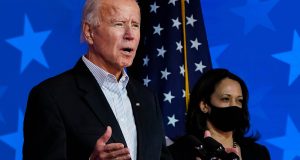 Democrats' reckless policies have led us into a recession and instead of pumping the brakes on their spending, they... 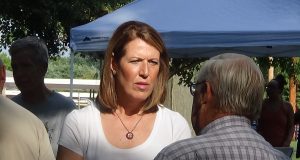 Cindy Axne is false claiming that inflation is a Republican scare tactic so she doesn’t have to own up...

Instead of taking ownership for the once-in-a-generation inflation the American Rescue Plan caused, Democrats look to blame anyone and...