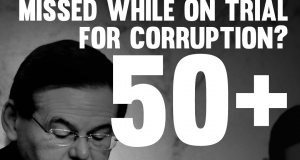 During the many weeks of his felony corruption and bribery trial, Senator Robert Menendez’s (D-NJ) alleged illicit behavior has... 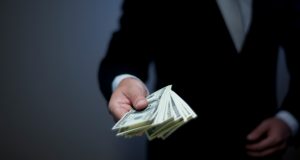 Senator Robert Menendez’s felony corruption and bribery trial is not going well, and yet the embattled Senator is still...

It’s putting it nicely to say Tom Perez’s tenure as DNC Chairman has been rocky. With the DNC’s fall... 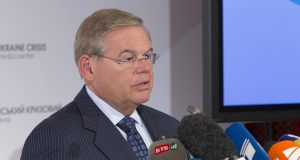 Last week, Judge William Walls’ statements got Senator Robert Menendez’s (D-NJ) hopes up that some of the 18 criminal... 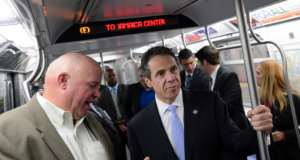 Cuomo Bows To The Pressure On His Tainted Weinstein Contributions

After a tortuous week spent defending his decision to hold onto $60,000 of Harvey Weinstein’s campaign donations, Governor Andrew... 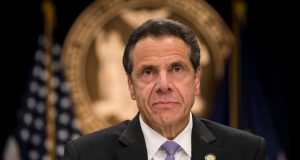 Andrew Cuomo Puts A Price Tag On His Principles

Harvey Weinstein has been accused of rape, and has supposedly flew the country to Europe. 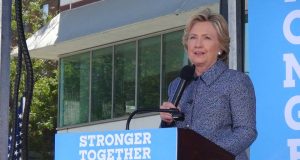 On Day Five, Clinton And Obama Still Silent On Their Deep Weinstein Ties

The furor surrounding Harvey Weinstein and his longstanding ties to prominent Democrats shows no sign of fading.

The Democratic National Committee preposterously poor handling of the Harvey Weinstein scandal means that they still find themselves in... 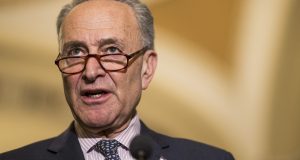 The growing fury over Harvey Weinstein’s despicable behavior has led a few of the many Democrats he’s donated to... 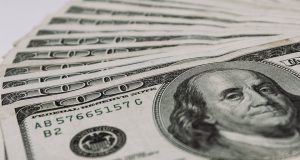