The Biden Border Crisis is out of Control 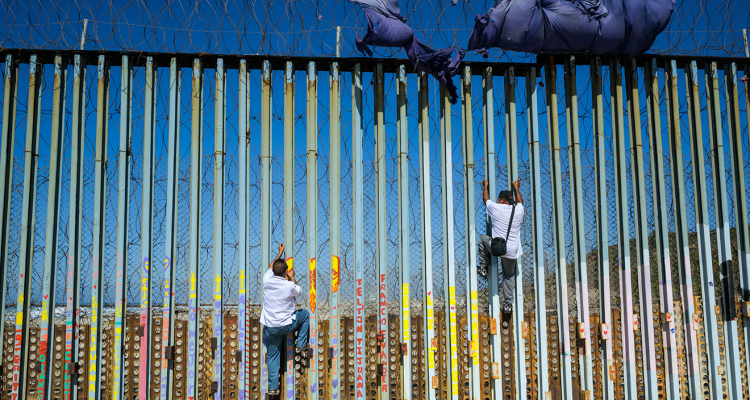 When Border Patrol agents slammed the Biden administration’s policies back in January, Border Patrol Chief Ruiz told his agents, “you’re upset because you didn’t get the desired outcome that you want” and that they were “getting bogged down in the policies and the politics.” That outcome agents are fighting for is a stronger border and safer communities.

Instead Americans found out in mid June, that over the past four months, “migrant numbers along the southern border have increased steadily over 200,000 each month,” per Customs and Border Patrol statistics.

In May alone, CBP encountered 239,416 undocumented immigrants, making it the largest number of migrants ever encountered as the Biden Administration’s open border policies wreak havoc on border communities.

Bottom line: It’s time for this administration to put an end to their open border policies that have incentivized dangerous mass migration and put border communities at risk.