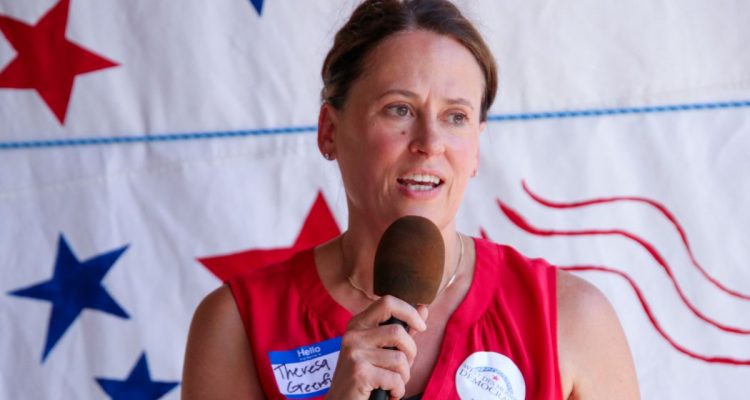 Yesterday, Iowa Democratic Senate candidate Theresa Greenfield held a virtual roundtable with small business owners. During the roundtable, she spoke about the importance of supporting business development and even brought up her time spent as the president of a real estate firm, Colby Interests.

Here’s what Greenfield neglected to mention:

Apparently Theresa Greenfield thinks she can ignore criticism of her dismal record on small businesses while actively misleading Iowans with disingenuous campaign rhetoric.